Romantic Wedding at the Gansevoort

Michael and Jennifer’s wedding in the Turks and Caicos has been in the planning for quite some time. In fact, they actually got engaged on the same beach at the same resort almost a year before. The wedding itself was small and simple, with only the bride and groom present. Everything moved briskly, especially since Michael and Jennifer decided to have their ceremony on the evening of their arrival in Providenciales. It was the rainy season during the summer and the island had been experiencing daily rain showers for almost two weeks, but thankfully the storms had passed over just minutes before our scheduled start time. The weather conditions resulted in a particularly soft light for the afternoon that bathed their ceremony in a beautiful, golden aura.

Michael was positively beaming as he walked out to the beach. He was relaxed and calm and started off with some great, natural portraits as we waited for his bride to approach. When Jennifer came, she was beaming even brighter. She had on a beautiful, simple gown adorned with a veil. There was just enough wind to give the veil some life without completely going crazy. There was no pastor or officiant present, and instead the couple held hands and read their vows to each other. It was a very emotional, private, and romantic ceremony to capture. We were placed all the way towards the west side of the beach at Gansevoort so it felt even more secluded.

After the touching ceremony, Michael and Jennifer both showed off their modeling skills as we effortlessly took amazing pictures one after another. The sky and clouds changed the entire time but never looking anything short of stellar the entire time. Being so west on the beach gave us access to the sea grass and beach shrubbery that made for a nice ,soft, wispy setting for portraits and to add some variety into their collection. Michael and Jennifer were fans of the romantic, dramatic poses and so we successfully executed multiple styles of dips and even a dirty-dancing-esque lift near the end! It was such a privilege to work with this beautiful couple two times already and can only hope that the opportunity to photograph them again may present itself in the future.

Paradise Photography is a boutique photography company located in Turks and Caicos specializing in Portrait and Wedding Photography.  Click here to save your date! 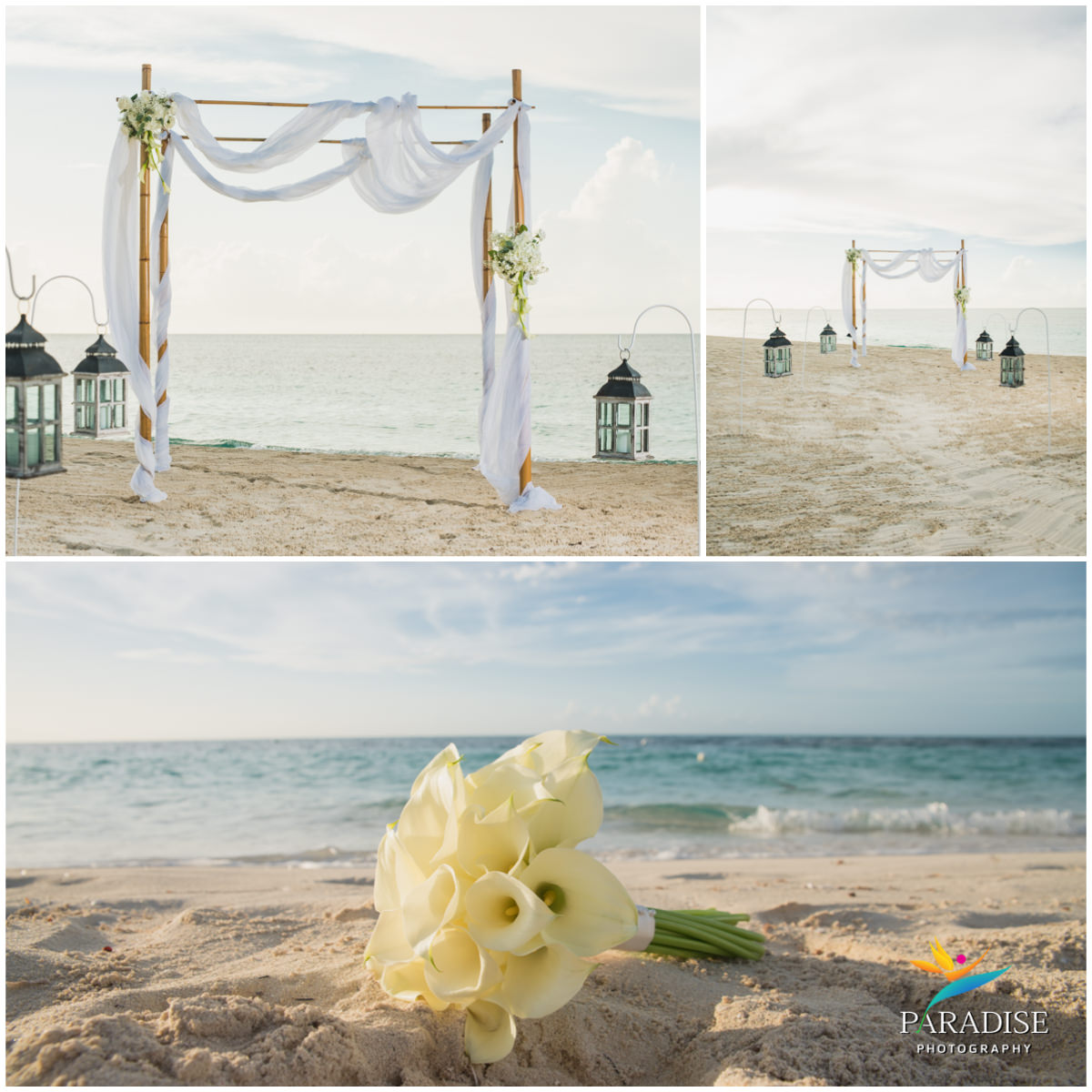 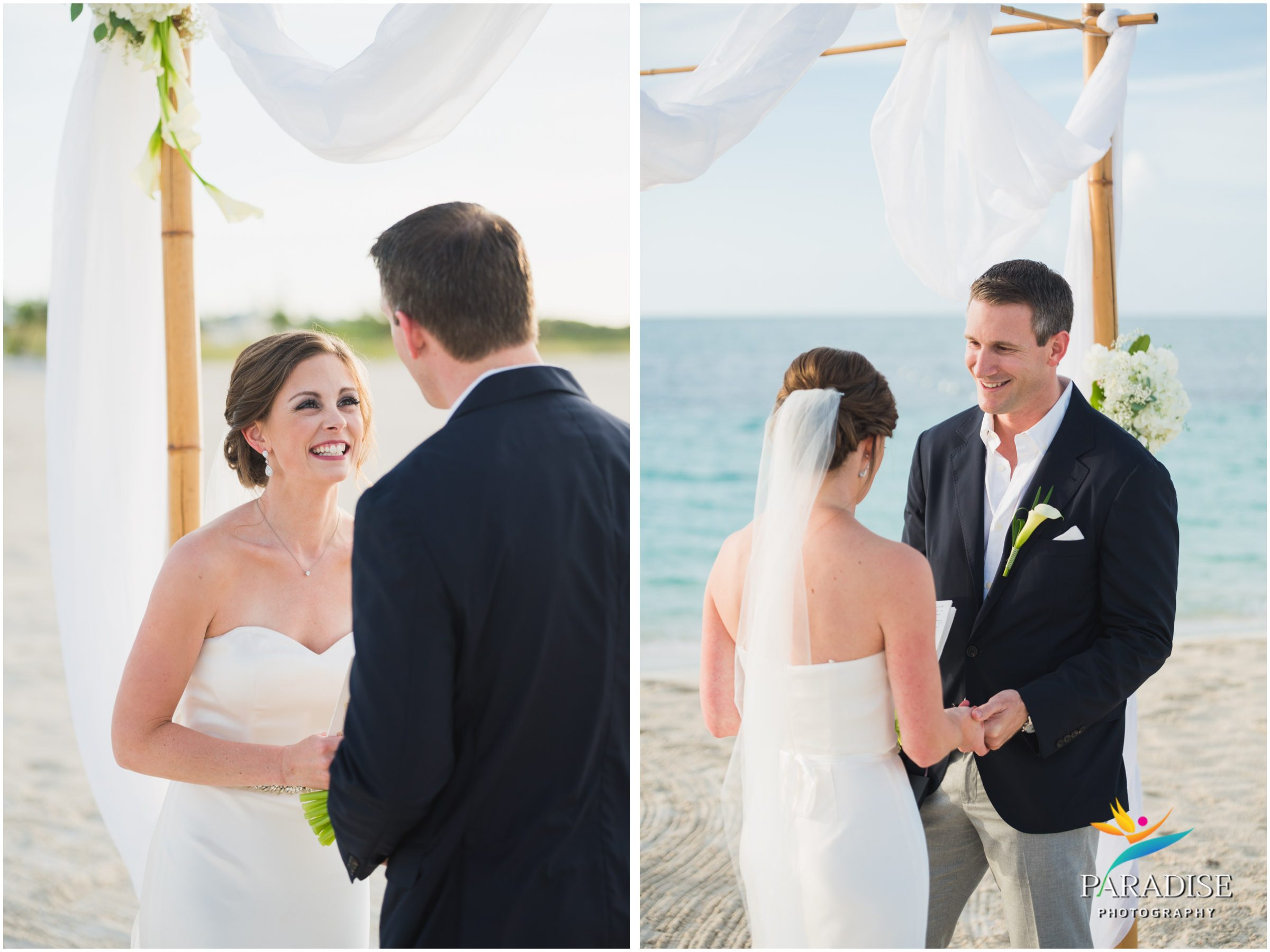